Why are Taxpayers Funding Faith-Based Programs?

Tax dollars are going to faith-based programs that discriminate against, mislead, and manipulate our most vulnerable. Are there benefits to favoring community organizations over faith-based ones?

There are obvious problems with putting social services into the hands of religious organizations. First and foremost is the separation of church and state that prohibits federal money from funding the agenda of religious groups. Second, is the fact that they can engage in discriminatory hiring practices that are illegal by federal standards. The Religious Freedom Restoration Act makes it legal for religious organizations to take taxpayer money while using their religious beliefs to discriminate against some of the same people whose tax dollars are funding their services. They are also not required to follow the same rules and regulations that companies and organizations in similar roles are required to follow.

This misappropriation of taxpayer funds was further cemented by the Supreme Court ruling that it is no longer unconstitutional for the government to hand your tax dollars over to discriminatory religious groups. Yes, the Supreme Court has been changing the constitution through interpretation when it has no authority to do so. How much money are they receiving? According to an article written by Laurie Goodstein in 2011, Catholic Charities were receiving $2.9 billion annually as of 2010 (only 3% of their total annual revenue came from church donations).

What kinds of services are faith-based programs providing? While some do provide much needed services, such as addiction recovery, foster care, adoption services, disaster relief, and assistance for the poor and homeless, these services can just as easily be provided by secular community organizations. The benefit of using community organizations over faith-based ones is very obvious.

Community organizations are not allowed to discriminate based on religious beliefs and would service more people in a more honest way. Catholic Charities, for instance, talk about the millions of people they service annually on their website. What they don’t talk about is the fact that they chose to shut down their offices in states that require non-discrimination in foster care and adoption services to receive taxpayer money rather than allow gay couples to take in otherwise unwanted children (Laurie Goodstein 2011). The message delivered by Catholic Charities was very clear: children are better off in no home than a loving LGBTQ home.

Next, you have the actual dishonest faith-based services, such as teaching abstinence instead of real sexual education, where teenagers are being told lies about birth control and condom usage preventing pregnancy and STDs. According to the SIECUS (Sexuality Information and Education Council of the US), 82% of parents are in favor of comprehensive sex ed. Multiple studies have found that abstinence only programs have NO effect on teen sexual behavior. Yet, according to ABC News, 23% of public schools still teach abstinence only. Why would any sane, rational person even participate in this farce? The only answer is that they would not, which means we are giving taxpayer money to religious organizations that have no intention of providing honest information to teenagers about preventing STDs or pregnancy.

“Multiple studies have found that abstinence only programs have NO effect on teen sexual behavior.” 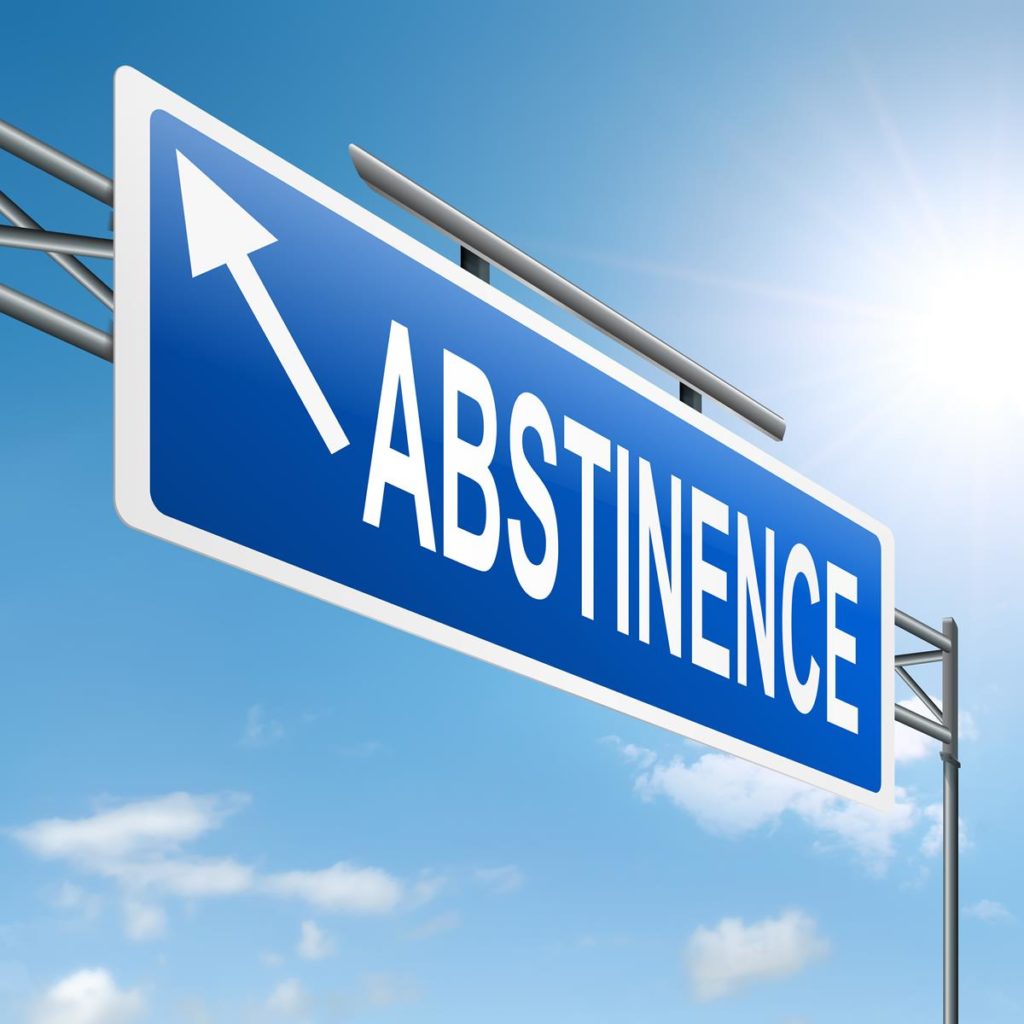 This goes even further with some of these faith-based organizations setting up crisis pregnancy centers near Planned Parenthood facilities and luring in young pregnant women who think they are exploring their options when, in reality, these places have no intentions of providing any options outside of birth or adoption. They purposely mislead women, telling them things like they have until their third trimester to make their decision. They know this is completely false yet they are immune from any repercussions for blatantly lying to young women who go to them for help and guidance. Laura Bassett wrote a very good article for the Huffington Post about this subject. She noted that there are over 3,000 crisis pregnancy centers throughout the country while there are only 800 actual clinics that provide abortion services. The article is about the upcoming Supreme Court battle California is fighting to force these centers to be honest to the women going to them about the fact that they have no licensed medical staff on the premises and that they do not provide abortion services.

Let’s take a moment to let that sink in. It has become necessary for a state to take religious organizations to the Supreme Court to stop them from tricking young, poor, uneducated women into having children they have no way of supporting. When exactly did the conservative Christian agenda become so underhanded & despicable? According to the ACLU, teenage girls who are sexually active and do not use birth control have a 90% chance of becoming pregnant within a year. Young, unwed mothers are the ones who are most in need of welfare services. According to singlemotherguide.com, 40% of children to unwed mothers live in poverty. Yet, instead of educating teens about preventing pregnancy, they lie and tell them birth control does not work. Then, when they get pregnant, they will trick them into having the baby. They are literally creating a population they then demonize for existing.